The Best Gardens to Visit around the Lake District

The Lake District is obviously well-known for its green spaces, but it’s not just majestic fells and sprawling forests to be explored, with lots of the area’s stately homes and castles also being home to some beautiful gardens which are open to the public.

Some of the houses are still occupied, while others have been turned into museums, but all offer a great summer’s day out exploring their gardens. 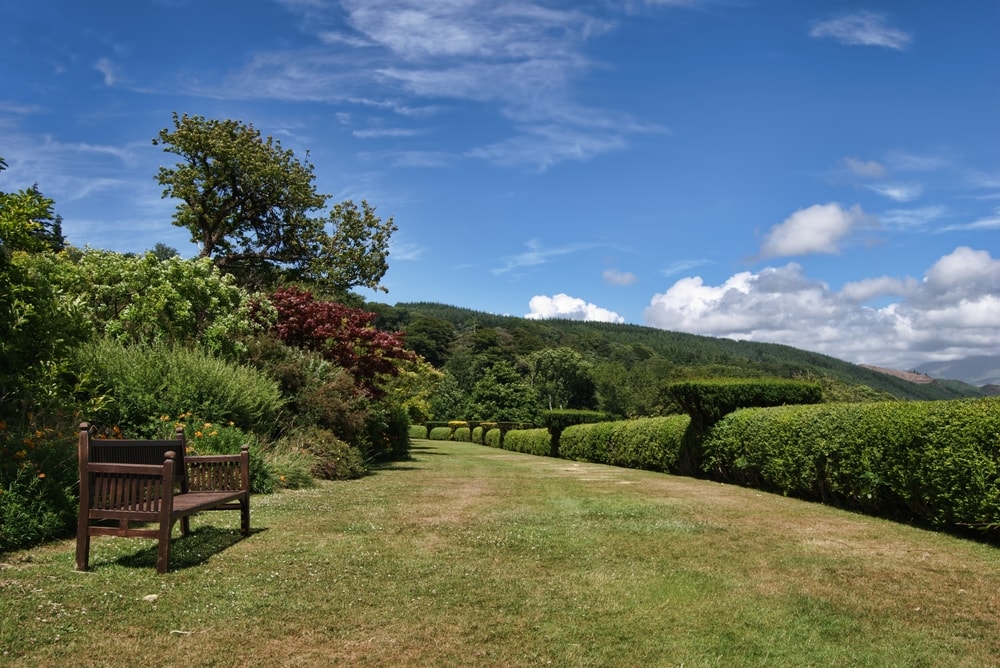 Aside from being a great day out in itself, Muncaster Castle is also home to around 70 acres of gardens, which are home to one of the biggest collections of rhododendrons in the country and were described by John Ruskin as the “Gateway to Paradise”.

You’ll also see daffodils, magnolias, camellias, azaleas and bluebells, as well as a special Himlayan Garden which features many plants which usually aren’t found in the West.

Spring and early summer are the best times to visit the gardens here, when the rhododendrons, camellias and bluebells are at their most colourful, although there’s something to see throughout all of the seasons.

On top of this, the gardens also offer some amazing views of the surrounding fells, and the castle itself offers plenty to do, including activities and a maze for children, a hawk and owl centre and an on-site café.

The 130 acres of gardens at Lowther Castle date back around 350 years, and like the rest of the castle laid abandoned since 1938, before being reopened in 2011 as part of a large-scale restoration project which has seen the addition of a visitor centre and cafe.

The gardens feature a series of areas with broad lawns and wide paths, as well as woodland walks where you might spot some of the local red squirrel population. offer beautiful views of the mountains.

The gardens themselves are still a work in progress as the restoration work takes place, but the castle itself makes for an amazing backdrop and you get a real sense of how things may have looked over 300 years ago. 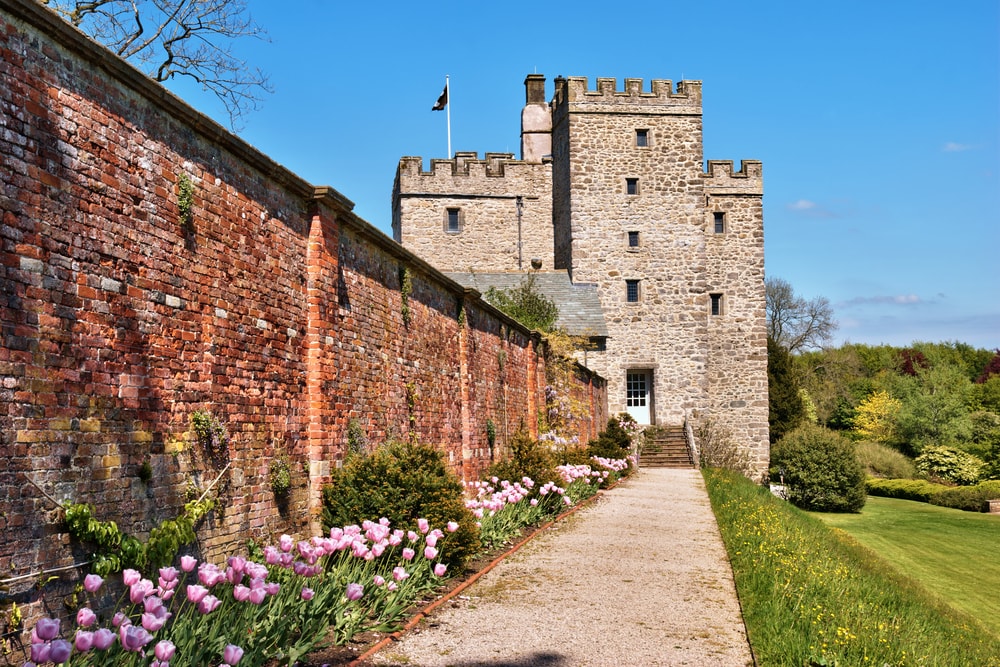 The large gardens at Sizergh Castle, just outside Kendal, include the National Trust’s largest limestone rock garden, which includes a collection of hardy ferns and acers and is well worth a visit in the Autumn months, as well as wildflower and water gardens a flower meadow and Dutch Garden too.

The Strickland family, who have lived at the castle for more than 750 years are very passionate about sustainability, with their organic Kitchen Garden providing many of the ingredients that are used within their own cafe.

There are multiple pathways throughout the gardens, as well as a wild play trail for the kids and the castle itself is worth a visit too, with its ornate wood panelling.

Blackwell is well known as one of the most important representations of the arts & crafts movement, but it also has an amazing garden, which was designed in 1902 by international landscape architect Thomas Mawson, who was based in Windermere.

The gardens are bordered by beautiful flower beds and offer some great views towards the Coniston fells and were frequently used by the Holt family who occupied the house for playing croquet and tennis. 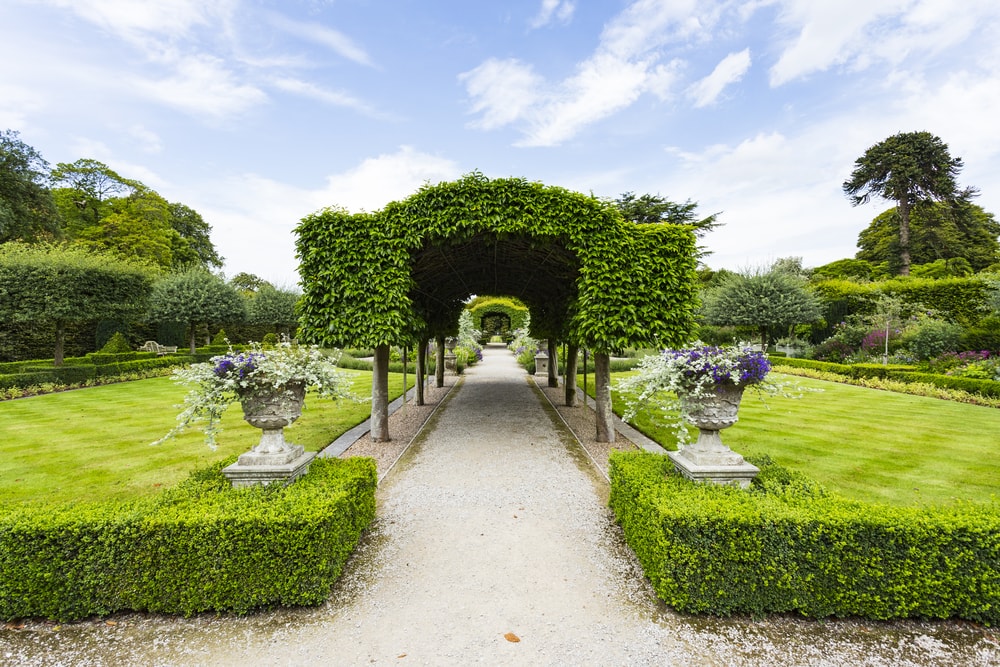 The 25 acres of garden at the stately home of the Cavendish family in the South Lakes are surrounded by a further 200 acres of parkland, so there’s plenty to see during your visit, particularly the stunning rhododendron display during spring.

Some of the more notable features of the gardens include the great lime tree, which stands at 72 feet high and with a diameter of 92 inches and has stood for over 400 years and the labyrinth designed in the style of a Hindu temple.

The gardens are immaculately kept and have consistently been named among some of the best in the country and are well worth a visit during your trip to the Lakes!

Levens Hall dates back as far as the 13th-century and is well known for its topiary, being named as the oldest topiary garden in the world according to the Guinness Book of Records.

The gardens (which date back to 1694) are home to over 100 works of topiary, many of which are abstract shapes, as well as chess pieces, a lion, peacocks and more to look out for.

As well as the topiary, you can also take in the orchard, rose garden, herb garden and more too.

These are just some of the best gardens to visit during your visit to the Lake District with us here at Craig Manor, but there are plenty more to see in the local area too at the various stately homes, mansions, churches and hotels, many of which host regular events and exhibitions.

Save 20% on your July, August or September break + enjoy a Summer Spritz Cocktail!